Scooters have been all the rage for kids since they first came out. Now with the Razor PowerCore E100 Electric Scooter, they can have a faster ride with even better control than before.

This toy is featured on Walmart’s Hottest 25 Toys of 2016 list. The features on this scooter shoots it to the top of the list of scooters to buy when your child asks for one. They can quickly get from place to place at a nice, safe pace of 10 MPH.

They’ll be able to arrive at a friend’s house faster than ever before. Kids love powering around the neighborhood in their scooters and this electric scooter is one of the top of the line models.

You won’t have to worry about a noisy ride that grinds or sounds like its whining or grinding because it has a chain driven motor. This is what helps the scooter put out less noise pollution than other scooters.

It’s high torque, so it has the horsepower to maintain rides that last for awhile. The throttle is a twist grip, so kids can hop on and go. When they’re ready to bring the motor to life, all they have to do is use a fast and easy kickstart motion.

The battery is a 24V and it’s rechargeable, so the scooter continues to have ongoing play ability. The breaking system is controlled by hand. The scooter features a kickstand that’s spring loaded.

The tires are some of the best on the market. The front tire is 8 inches, which is what helps create a ride that avoids harder bumps or jarring. When you purchase the scooter, it comes with a battery charger.

There is some assembly required, but it’s not difficult. When you first get the scooter, you will have to allow it to charge before it’s used for the first time. It can take as long as half a day to fully charge the scooter for the first time, so if you have a child impatiently waiting to play with it, you might want to keep that in mind.

The instructions do suggest that you charge the scooter for an entire day before use. There is an indicator light that changes to green when the scooter is charged, but keep in mind this doesn’t indicate that the scooter is completely charged.

The only way to be sure of that is to simply watch the time from when you first began charging it. On a full charge, the scooter can be operated for about 40 minutes. There are some factors that will affect that – such as what the weather is like and if the scooter is on even surfaces or going uphill. 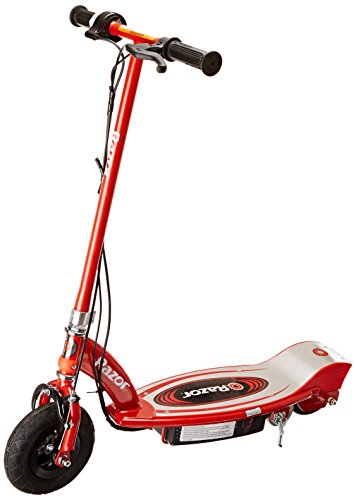 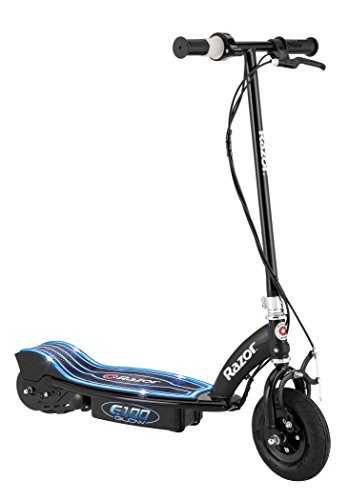 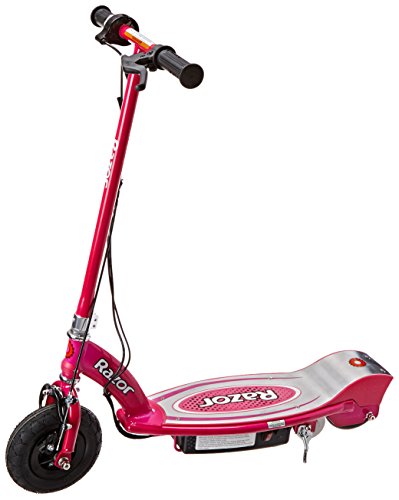 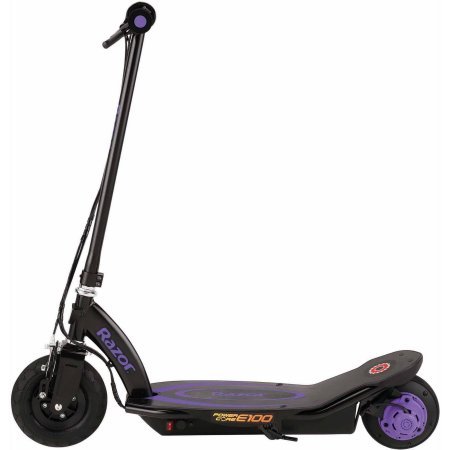 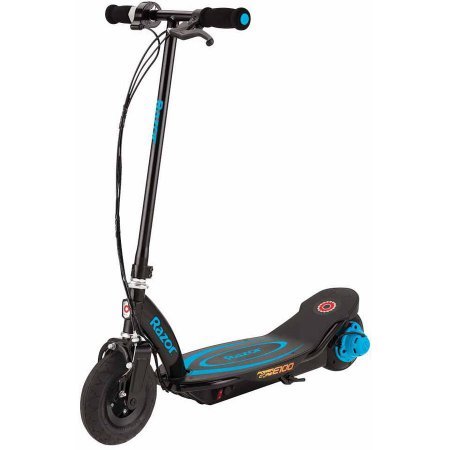